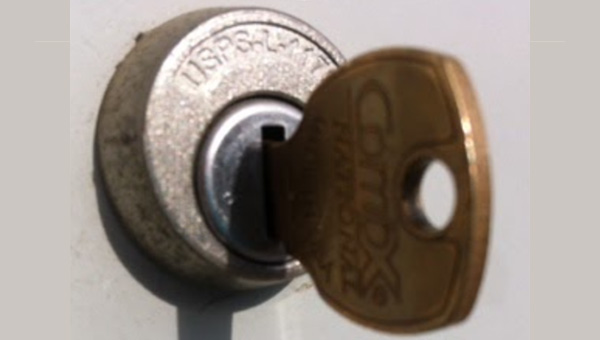 Two weeks ago I lost my mail key. It was on a clip on my key

Two weeks ago I lost my mail key. It was on a clip on my key chain and twice previously I had seen the clip open and the key fall off. My intuition told me several times to take the key off the clip and put it on the ring with the other keys or I was going to lose it! I agreed and planned to do so, but was always “too busy” to stop for 30 seconds to make the switch. Subsequently, as I was told, the clip failed once more and the key went missing. Ughhh!

I had just checked the mail, so it had been lost on my way from the mailbox to my home which is a very short distance. I was certain I would find it. For the next two days I must have walked that path at least 20 times, retracing every foot step. Looking under every leaf, scouring the grass, calculating the trajectory of the bounce had it landed in the street etc. Nothing.

The following day, I watched by my window for the mailman to come. When he did, I ran out, told him about my key, collected my mail and received a number to call for a new key. I called right away and was informed that a new key would cost $85. Ughh once more!

Back to looking… I scoured the familiar path over and over again with no luck. It was gone. My “thinking mind” told me it was over. Suck it up and go get a new key. My “intuitive mind” told me to not give up. Relax and have faith. It will show up. That is really what I heard although logically, considering the efforts I had put forth to find it, really made no sense.

I decided to pray. I closed my eyes, got very quiet and asked where it could be. I was never given a location but rather a “knowing” that it would appear. I asked what I needed to do in order to make it so. “Let go and forgive”, a message I had heard many, many, many, many, many times before. I had been holding on to a disappointment that was stuck to me with crazy glue.  I knew it, had been working on it, but small fragments refused to let go.  In a few deep breaths, I unglued the remaining pieces and found peace.  It felt awesome!

Later that day, when I got back from picking the boys up at school, my attention was drawn to the mailbox. I walked over there and in my lock was my key!

I got chills. Tears immediately filled my eyes with the gratitude and love I felt by what had happened. I couldn’t get over it! My “thinking mind” told me it had to have been the mailman. He knew I was missing my key and possibly grabbed another when he was at the post office as an act of kindness. My “intuitive mind” told me it was grace.

The next day, I caught the mailman as he was delivering the mail. I told him I owed him big time and thanked him for the key. He had no idea what I was talking about. Over and over and over and over what do I learn… follow your inner voice in faith. It will lead you to magic and miracles and abundance and blessings and purpose and peace and missing mail keys. 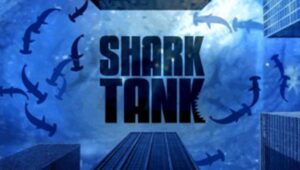 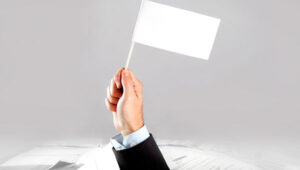 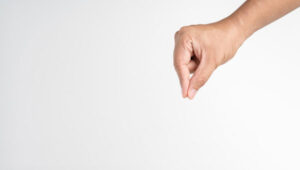 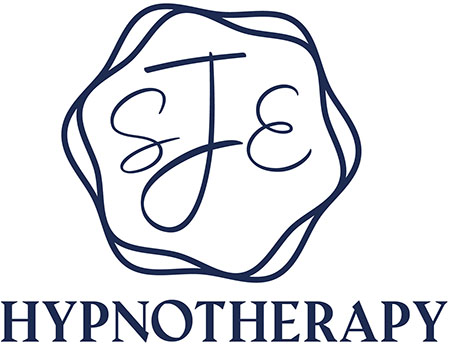